What are dimmer switches and do they save power? 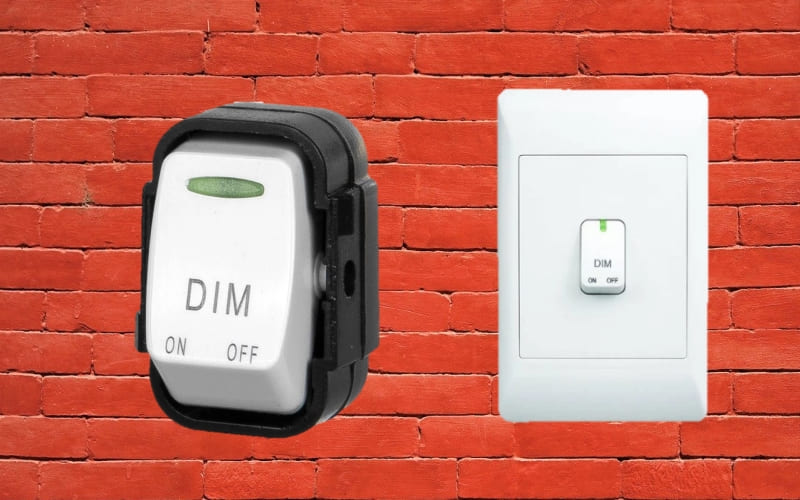 Dimmer switches are devices attached to light fixtures that can lower the light output from the light bulb. They also allow you to adjust light down or up through several degrees, so that you can choose the best light level for the room at any time. Dimmers are used in homes, commercial buildings and theatres. You can also get dimmers for pool lights.

Although dimmer switches were originally designed to allow one to control light level, modern dimmers can also save power.

The energy that is drawn by a light bulb is seen as light. However, the energy is expressed as a mixture of heat and light. Older dimmers allowed variation in how much was expressed as light, but the remaining energy didn’t go anywhere. Instead, it was ‘dissipated’ as heat. So, the same amount of power was drawn, but where there was less light, there was more heat.

Today, dimmer switches are made with different materials. They are now designed to also save power. They do this by preventing the light fixture from drawing all the voltage it would otherwise draw from the circuit.

The bulb (or bulbs) will therefore:

Dimmers are most often used domestically with LED lights. LED’s already use far less power than incandescent or halogen lights, so the energy saving is not significant. The dimmer is still most useful for dimming light output for ambience.
However, any power saving is good, and it all adds up. Dimmer switches are no longer luxury items. They are useful for saving on power, while enabling you to create the perfect ambience in your home.