What is electricity and how does it flow 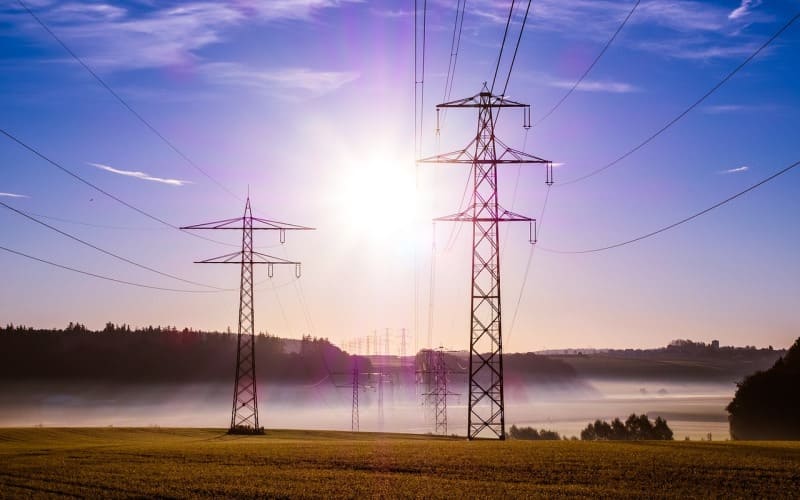 We take it for granted that when we ‘switch on a light’, the light comes on. Electricity is such a fundamental part our lives that we don’t really ever think about what it actually is. How would we explain electricity to a time-traveller from the Middle Ages?

The definition of ‘Electricity’: According to the Oxford dictionary, electricity is ‘a form of energy resulting from the existence of charged particles (such as electrons or protons), either statically as an accumulation of charge or dynamically as a current.’ Ok – we admit it – this the explanation that comes up first when you Google ‘definition of electricity’, but it will do, because explaining what electricity actually is, can get very complicated when you get down to it. It’s more important to know how electrical current works to power our homes and businesses.

But what if the time-traveller didn’t know what ‘electrons’ are? You could say then, that electricity is lightning that we have learned to make ourselves, store, and send through thin metal strings called wires to make all sort of things we have made, light up and do stuff. You could also say that it’s an energy that powers our lives, without which society as we know it, would collapse. (There’s a nudge-nudge and a wink-wink for you there, Eskom).

← Planning electrical outlets for home or office What are dimmer switches and do they save power? →